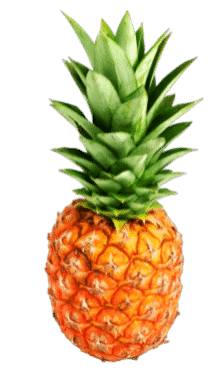 When is the best time to visit Brisbane? 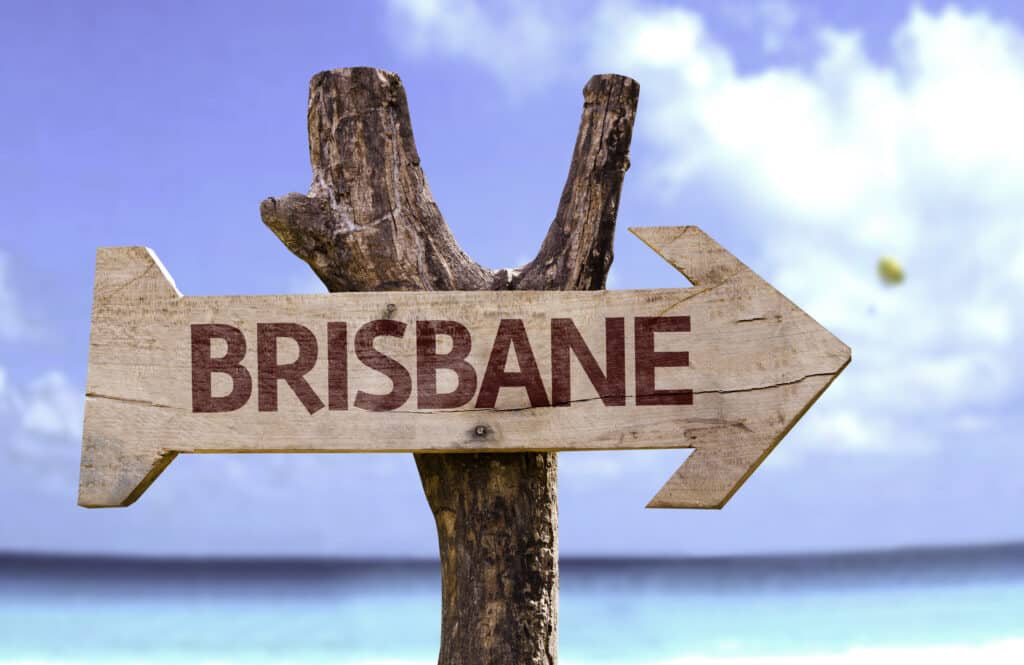 The capital city of Queensland boasts one of the fastest growth rates in Australia. Its ideal location between coast and river and the comfortable weather all year round makes Brisbane a top destination for domestic and international travellers alike.

Brisbane offers the same diverse and modern luxuries that big cities like Sydney and Melbourne provide, but without the overcrowding of these southern capitals.

The southeast corridor of Queensland is known for its numerous sunny days, and its warm-temperate weather makes winters appealing compared to the harsh cold of other cities.

Brisbane is right in the middle of two other Queensland travel hotspots – the Sunshine Coast to the north and the Gold Coast to the south. Combine this central position with a favourable climate, and you have a versatile destination when visiting this part of Australia.

When is the best time to visit Brisbane?

The best time to visit Brisbane is from March to May, as the city comes off its wet summer season, temperatures begin to dip. But do keep in mind that you still need to keep the sunscreen on as the sun shines eight straight hours a day in this subtropical climate.

Autumn in Brisbane is from March to May. By this time, the rains have stopped while the heat still lingers around. The humid nights are gone, so you don’t need to worry about getting sleep.

The weather from April to May is the peak of autumn – it’s neither too hot nor too cold for outdoor activity. Temperatures typically hover around 14°C to 24°C, making it perfect for nature-based trips.

The aquatic hotspot Moreton Island is just a short boat ride away from Brisbane. This beautiful island features a marine park that boasts of abundant ocean wildlife. There are sea turtles, dolphins, and hundreds of thousands of fish to see and appreciate. Lower ultraviolet ratings make this trip less of a sunburn hazard.

Back in the city, you could enjoy pockets of greenery at the Southbank Parklands and the picturesque Botanic Gardens at Mount Coot-tha. While you’re at Southbank, hop on the Wheel of Brisbane for the best 360-degree panoramic view of the city.

The city is also buzzing during April and May as the Greek Paniyiri Festival takes place in South Brisbane. Enjoy a culinary delight of tasty Greek food and live music that complements the friendly outdoor vibe.

In autumn, horse racing is also popular as the Brisbane Racing Carnival rolls around. Both the Doomben and Eagle Farm racecourses feature high-profile races during the day and entertainment events at night.

Overall, while Brisbane is great all year round, there is no better time to visit the capital of Queensland than the months of April and May. Autumn is when this Australian city truly shines.

From June to August, many Sydneysiders and Melbournians who are shivering in their homes take quick weekend trips to Queensland to get some warmth.

Blue skies and cool mornings let you explore Brisbane city and its surroundings comfortably. Although the sun is out, you do not have to worry about sweat or sunburn.

The glorious winter weather allows you to enjoy outdoor events such as Ekka and the Regional Flavours food and wine festival. However, these events are crowd drawers, so be prepared for higher hotel rates and crowded tourist spots.

The highlight of springtime in Brisbane is the beloved Brisbane Festival, which takes place throughout the month of September. Warm days and breezy nights perfectly complement the busy event calendar.

If you plan to visit during the Brisbane Festival, plan your trip several months ahead as accommodations fill up quickly.

Brisbane’s wet and humid season starts in December and runs all the way to March. During the height of Australian summer, Brisbane can get annoyingly sticky with thunderstorms rolling around at the end of the day.

January, in particular, is a sweltering month in Brisbane but is still considered high travel season as the Australian school summer holiday kicks in. So, despite temperatures reaching a scorching 45°C with days of heavy rain, the city is still packed with families flocking to the sunshine state.

December, January, and February are also the wettest months in Brisbane. Exceptionally humid days with blistering heat and intermittent thunderstorms are common during this time.

Brisbane’s random heavy downpours can last for days and even lead to flash floods that could put a damper on outdoor activities. Luckily, there’s the annual comedy festival to keep you entertained during soggy weather.

Peak season is the best time for sunshine and festivals.

Brisbane’s winter (June to August) and spring (September to November) are popular times to visit, thanks to the balmy temperature and dry, sunny days. But these two seasons also see fully booked hotels, especially during the month-long Brisbane Festival in September.

Shoulder season is best for good weather and fewer crowds.

The months of March to April as well as October are considered shoulder seasons in Queensland. This is because humidity and heat ease up by the end of March, and airfare and accommodation prices start to fall from their winter peak.

October is an excellent month for festivals and parties. During this time, days become cooler while the big rains are yet to arrive.

November, December, and February are low seasons in Brisbane. Note, however, the Australian summer is hot, sweaty and often soaked in the rain.

Although the monthly rainfall can triple the winter average, the summer event calendar is just as packed with events as its peak winter and spring counterparts. However, this is the best time to score some great hotel deals.

Brisbane has no shortage of parties all year round

The subtropical climate of Brisbane is its biggest attraction. Those who live in cold cities – whether in Australia or beyond – can enjoy around 280 days of sunshine each year in Queensland. Plus, it never gets really cold in Brisbane with daytime temperatures in the coldest month of July dropping to a low of 11°C. 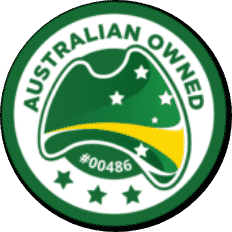 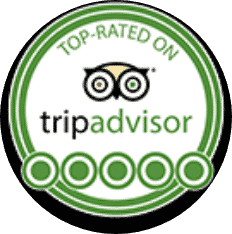